Welcome to a unique and special place – the first example in Gauteng of landowners joining together to keep a vast area pristine for our future generations.

The Crocodile River Reserve was proclaimed on the 2nd October 2019 as a Protected Area. It is formed by two Clusters of properties declared as Nature Reserve and one formed by properties with the Protected Environment status.

The differences between the two statuses of Protected Area in the Crocodile River Reserve (CRR) are minimal and temporary.

A property was declared Protected Environment (PE) because no single point of its border is touching another property with the status of Nature Reserve (NR). When over time the Crocodile River Reserve will expand to incorporate other properties the condition of adjacency will hopefully be met and then the status will be changed to Nature Reserve.

Both types of clusters have been declared as Protected Areas in perpetuity.

The CRR – formed by more than 115 properties – have been proclaimed as a Protected Area in terms of the National Environment Management: Protected Areas Act (NEM:PAA). The association of landowners, the Grassland Stewardship Alliance, has been appointed as the Management Authority of the area. It should manage the CRR for the purpose for which the CRR was declared.

from NEM:PAA: Purpose of Protected Areas

Get To Know Our Reserve 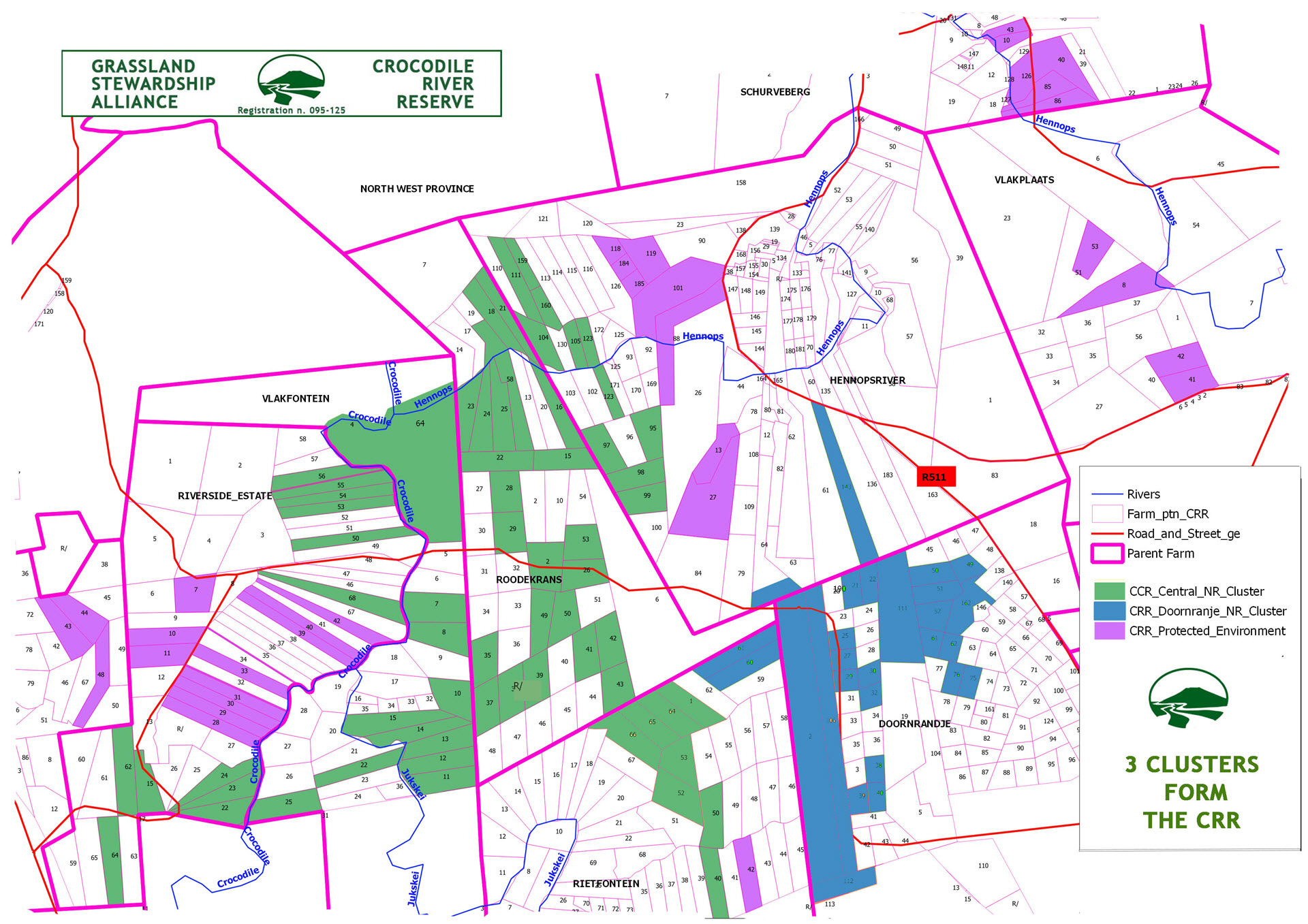 The Crocodile River Reserve resides in the area from East to West between the R512 and R511 roads, the Schurveberg in the North and from the Northern Farm Reserve to the South.

The geographical area falls in the buffer zone of the UNESCO Magaliesberg Biosphere, is demarcated as a “green” zone in the Tshwane Regional Spatial Development Framework and the Gauteng Conservation Plan categorises it as a critical biodiversity area (important and irreplaceable).

A long journey has been travelled to reach the point of being granted Protected Area status in October 2019.

In fact there have been many firsts in the journey. It all started some time ago, in 1986 when the then Transvaal Provincial Administration earmarked Hills and Dales farm for a low-cost housing scheme. The Greenbelt Action Group was hastily created and ensuing negotiations led to the proposal being withdrawn. In 1987 the Kareebosrand Conservancy (the first Conservancy in what is now Gauteng) was established, consisting largely of Hills and Dales and Roodekrans farms.

To keep the area’s natural environment intact, the Conservancy managed to stop two mining houses from acquiring mineral rights for mining, as well as a proposed development of +- 24000 houses all over Hills and Dales.

At the meeting a very dedicated landowner committed to conservation, Mercia Komen, decided to take on, as a personal project, the challenge of exploring the feasibility of Nature Reserve status. She identified certain legislation regarding National Biodiversity and the opportunity to establish Stewardship Programmes as public/private partnerships.

This would take us in the right direction on the road to getting Nature Reserve status.
In 2009 “offset” land consisting of several portions in the Doornrandje farm (known by residents as the Egoli Granite Grassland – EGG) were purchased by developers specifically for the purpose of conservation as offsets of a large tract of land in Kyalami where the biodiversity would be completely destroyed by a large housing development. Having this asset in the area, fully protected in the Title, gave an opportunity to present the area as well worthy of consideration for a stewardship programme.

In November 2011, the Grassland Stewardship Alliance, a registered Not for Profit Organisation (NPO), was born.

After a great deal of hard work and determination, in November 2017, the Grassland Stewardship Alliance (GSA) was granted approval by the Gauteng Department of Agriculture and Rural Development (GDARD) to proceed with an application for Nature Reserve status. This followed a period of 3 years of rigorous assessments by the GDARD scientific teams. An intense period of negotiations with the Stewardship Officers of the GDARD, led the Crocodile River Reserve to be declared as a Protected Area on 2 October 2019.

Our human history in and around the Reserve is just as remarkable as the journey to the establishment of a Nature Reserve. The discovery of man-made tools proves our existence goes back as far as the early stone age (2.5 Million years ago), moves on to the Middle and Late Stone age and then the early and late iron age (1300 – 1500AD). It boasts the passing through of important historical characters such as Mzilikazi with the Khumalo tribe fleeing the wrath of Shaka Zulu, and critical events that shaped the entire history of our Country like the Anglo Boer War (Battle of Kalkheuwel June 1900), the discovery of gold, and the apartheid era (Daisy Farm). The environmental legislation that has been promulgated since 1994 has given the platform for protection of critical biodiverse areas such as the Crocodile River Reserve.

The GRASSLAND STEWARDSHIP ALLIANCE (GSA) (NPO Registered No 095-125) is the Management Authority of the Crocodile River Reserve according to the National Environment Management Protected Areas Act n.57 of 2003 (NEM:PAA).

Every three years, all landowners whose properties have been gazetted as protected areas, nature reserve or protected environment, elect the GSA Governing Body and its two components, the Board of Directors, and the Environmental Management Council.

The two components of the GSA Governing Body interact continuously on matters concerning the administration of the members, the sustainability of the Crocodile River Reserve, its targeted expansion in size and the conservation management of the protected properties.

The strategic document that informs all conservation and management activities is known as the Protected Areas Management Plan (The PAMP). It is a basic document being developed with input from all the landowners and is regularly revised to accommodate changes in the environment for external unpredictable causes.

According to the NEM:PAA, the PAMP will outline strategies and management targets in focus areas like biodiversity and heritage conservation, sustainability, environmental enforcement, and social and community environment awareness and development. It will be a document of and for the CRR!

For better interaction with landowners and to ensure that environmental diversity is properly taken into account, the Crocodile River Reserve has 8 Management Units that geographically encompass around 15 protected properties each and the related buffer zone (adjacent properties). Each Unit has appointed a Unit Manager whose responsibility is to collect inputs and achieve objectives in terms of protection and conservation of biodiversity and implementation challenges. The 8 Unit Managers form the Environmental Management Committee. 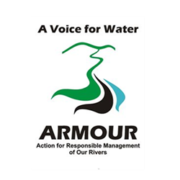 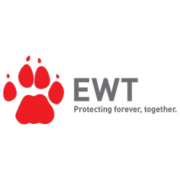 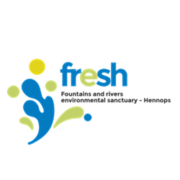 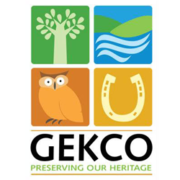 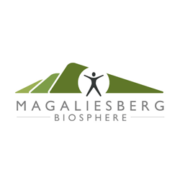 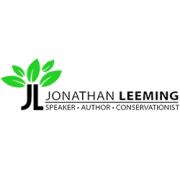